The type Camelus l., belonging to the family of the Camelidae Gray (such as the Auchenids from South America) include two subspecies. The one with a single hump Dromedary or Arab Camel, very common in Africa, Arabia, in the near East and in a more limited way in other locations in Asia and other countries.

The other one with two humps or Camel or Camelus bactrians, from east and central Asia, which is able to live in very cold climates as well and is used by the Chinese, Mongolians and Tartars. 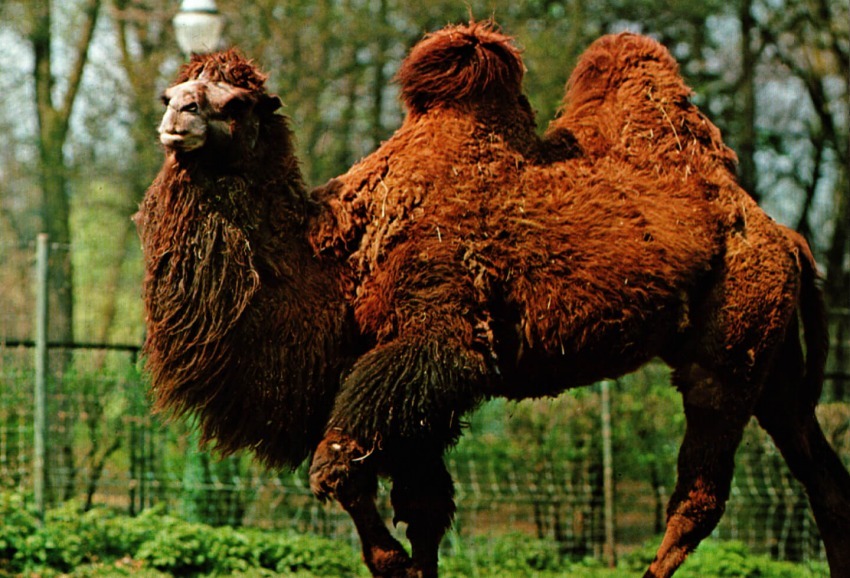 During the winter the bactrians present a long and thick coat. Around the neck a crest is formed and on the mouth a long clump. The hair around the elbow and knee joints and on the limbs are also very long. The color is most commonly reddish brown, with shades from brown to grey. 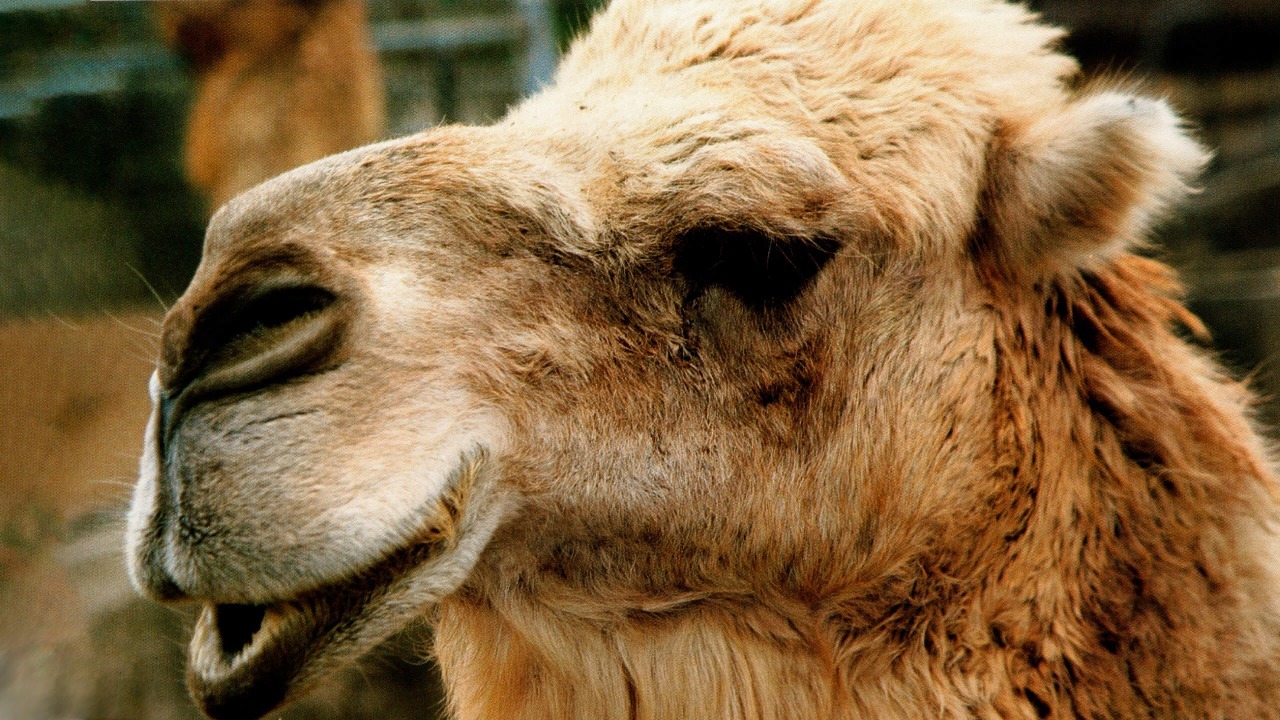 The white coat, also described by Marco Polo, is the most valuable, but very rare. The wad, or duvet, similar to that of the Cashmere goat, very fine, soft, with high thermal properties, has a length of 2.5-12.5 cm and a diameter of 9-20 mic. On average, the diameter is 20 mic and the best product would be the Chinese one. The wad is normally reddish or light brown in color, and is highly sought after by the textile industry.

The separation between fur and wad is obtained by ejarratura (de-hairing). In spring, the fur comes off and forms masses that hang down the body, neck, etc. They are torn by hand, or collected if dropped on the ground.