Passion in every fiber

The company is managed by the Alvigini family, directed by Luca Alvigini; the same was founded by his father Pino who worked for over 60 years in the field of noble fibers.
Pino was the first to import alpacas and vicuña directly from Peru in the late 1950's and since then everyone has known him as "Mr. Alpaca".
In the same years and, equally, he first made the other noble fibers such as cashmere and mohair known to the Italian market, importing directly from China and South Africa. 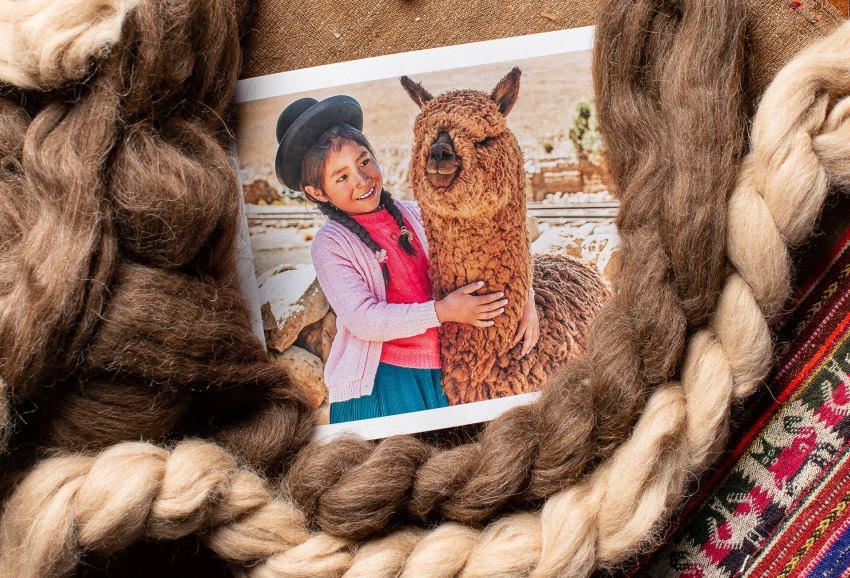 The proficiency and the passion of Luca Alvigini allowed the development and expansion of the business at international levels, selling it in front line in a sales and purchase activity with a specific focus in the noble fibers' business. 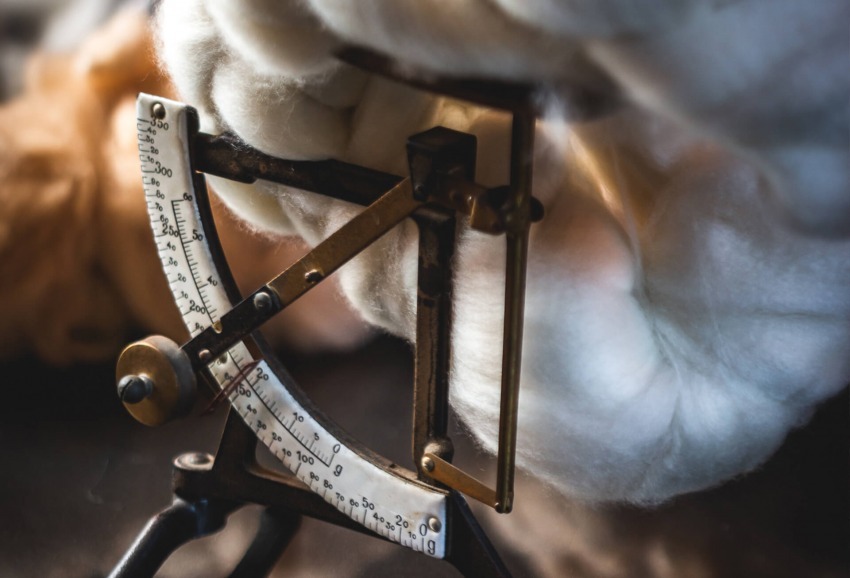 Today the company is the reference point for all the leader manufacturers in the sector by giving them the most precious textile fibers in existence.

Italy, and in particular the Biella area, is the core center for high quality fabrics and consequently it is a priority for Alvigini Noble Fibers.

The company is run by the Alvigini family and boasts the collaboration of loyal collaborators. 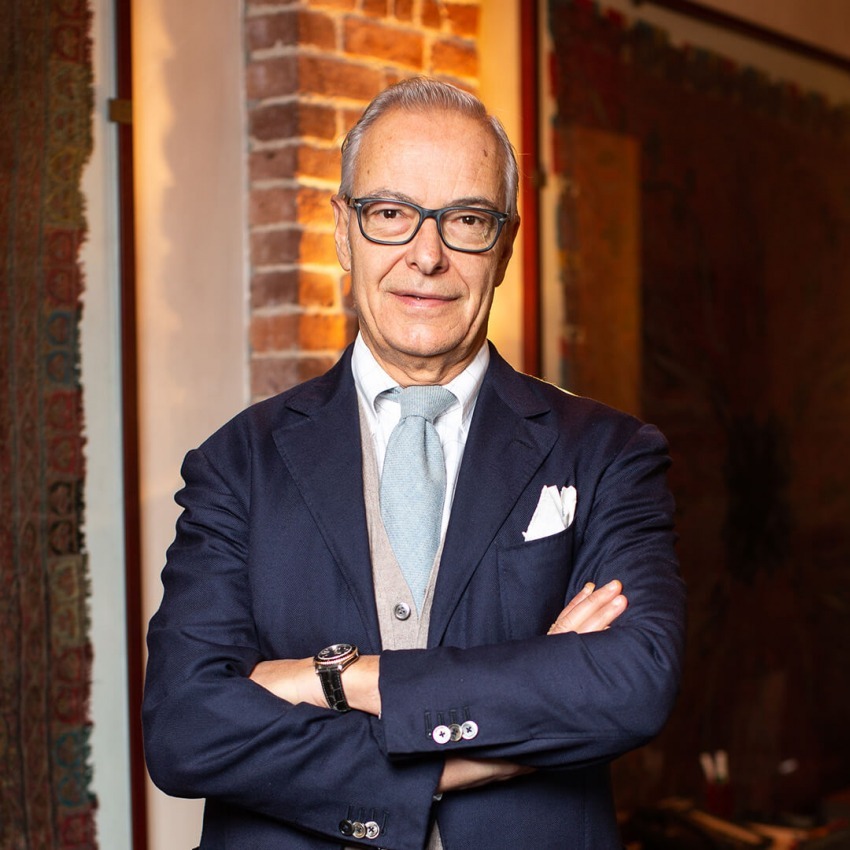 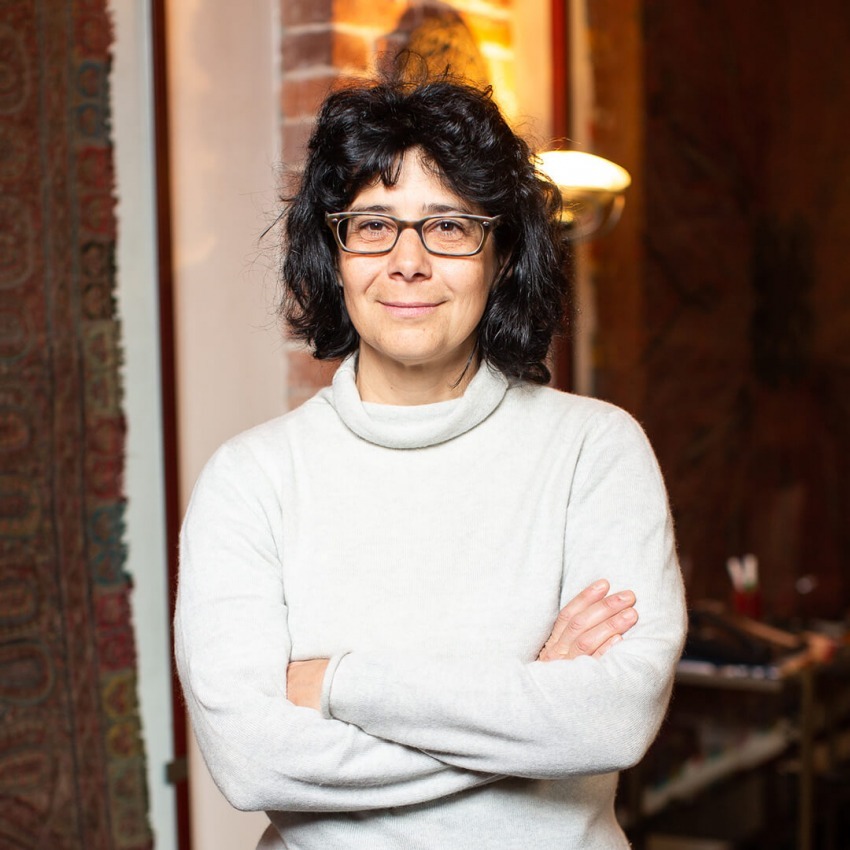 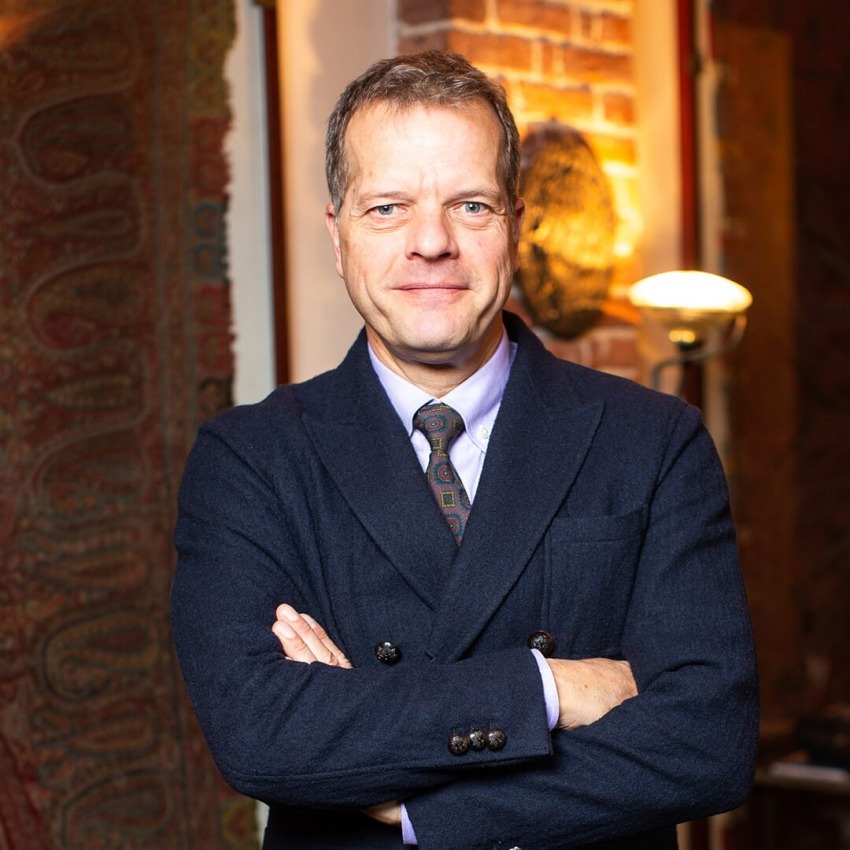 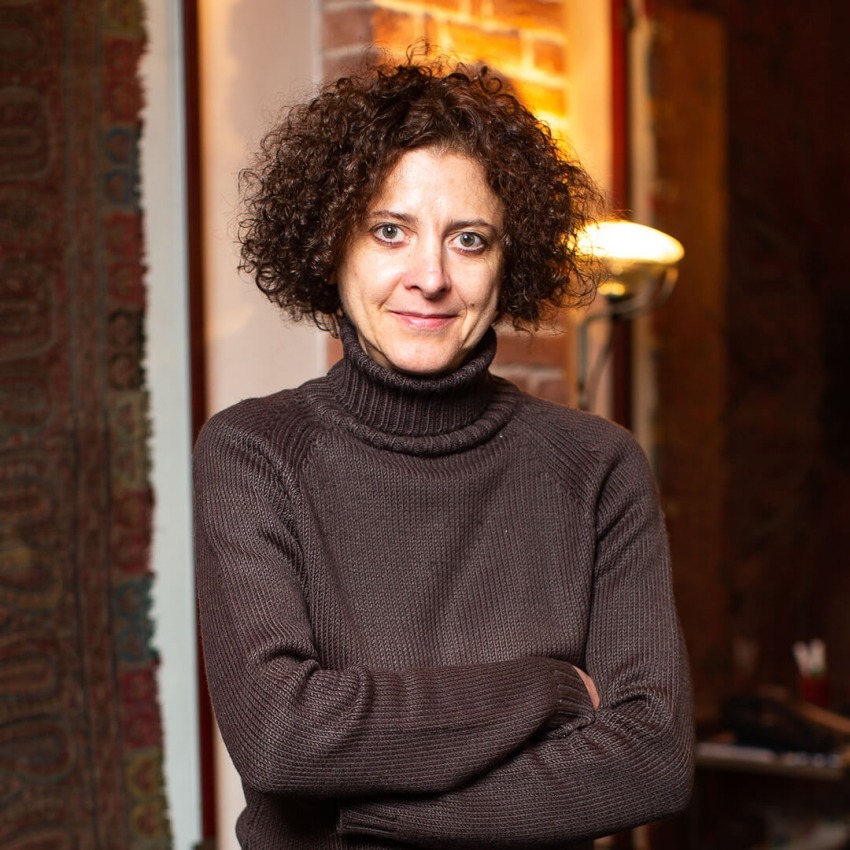