Mohair was already known in biblical times, so much so that the curtains of the tabernacle of the Jews were woven with the white and shiny fleece of the Angora goat (Exodus XXIV, vs 7). The Angora breed (the name is believed to derive from the Turkish city of Ankara) has existed for over 3000 years. It is believed to originate from the takeover of a genetic mutation of the hair of the original goat population and which is said to come from Turkestan. Initially the main production area of ​​this hair was the center of Anatolia. The white color of the coat (Tiftik) is the best known and has become predominant.

Turkey, or to be more precise the Sultanate of Turkey, prohibited the export of angora goats for many years, however the embargo was finally lifted when, in 1838, a small number of castrated females and males were exported to the South Africa. Fortunately, one of the girls gave birth to a small boy and this is where the South African mohair industry started.

Later, in 1849, garments were also exported to the United States. In South Africa, the main farms were concentrated in the Eastern Cape, while in the United States on the Edwards plateau of eastern Texas. Since the breeding and selection of the breed in these areas has gradually been intensified, these regions have become, not only the major producers of Mohair in the world, but also the standard reference for quality. 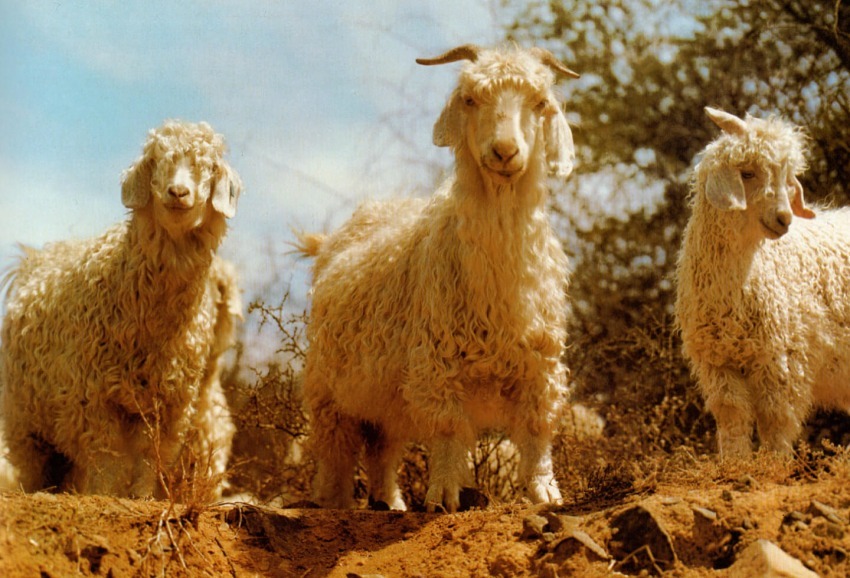 Market reasons and occasional climatic changes over the years have fluctuated Mohair production levels. South Africa, the United States and Turkey have been the main producers of this fiber for many years, but overproduction and low prices have led to a dramatic decline first in Turkey and more recently in the United States. South Africa was also affected by this drop but was able to maintain a reasonable level of production such as to make it the main producer today. 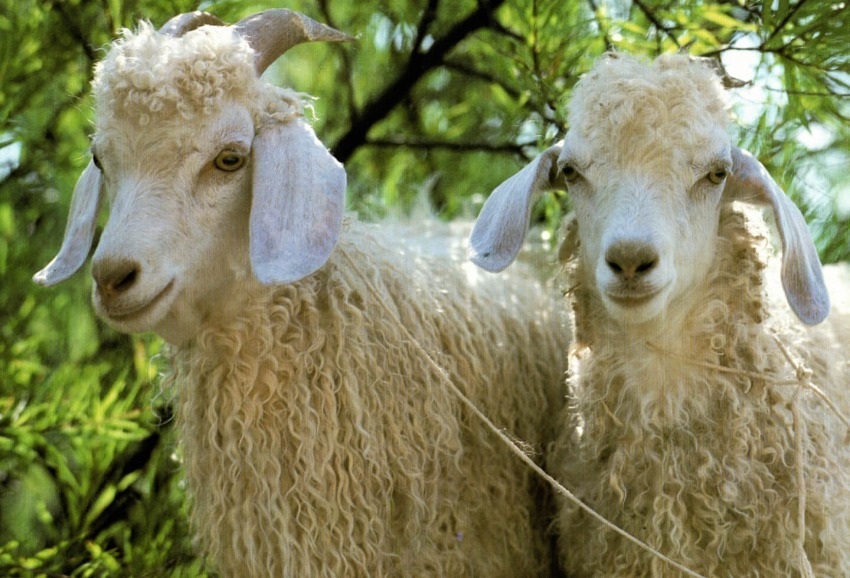 Mohair is also found in Australia and New Zealand, however the quantities compared to the ones of South Africa are considerably less. Argentina and Lesotho also offer considerable quantities of Mohair but most of this production tends to be of lower quality. 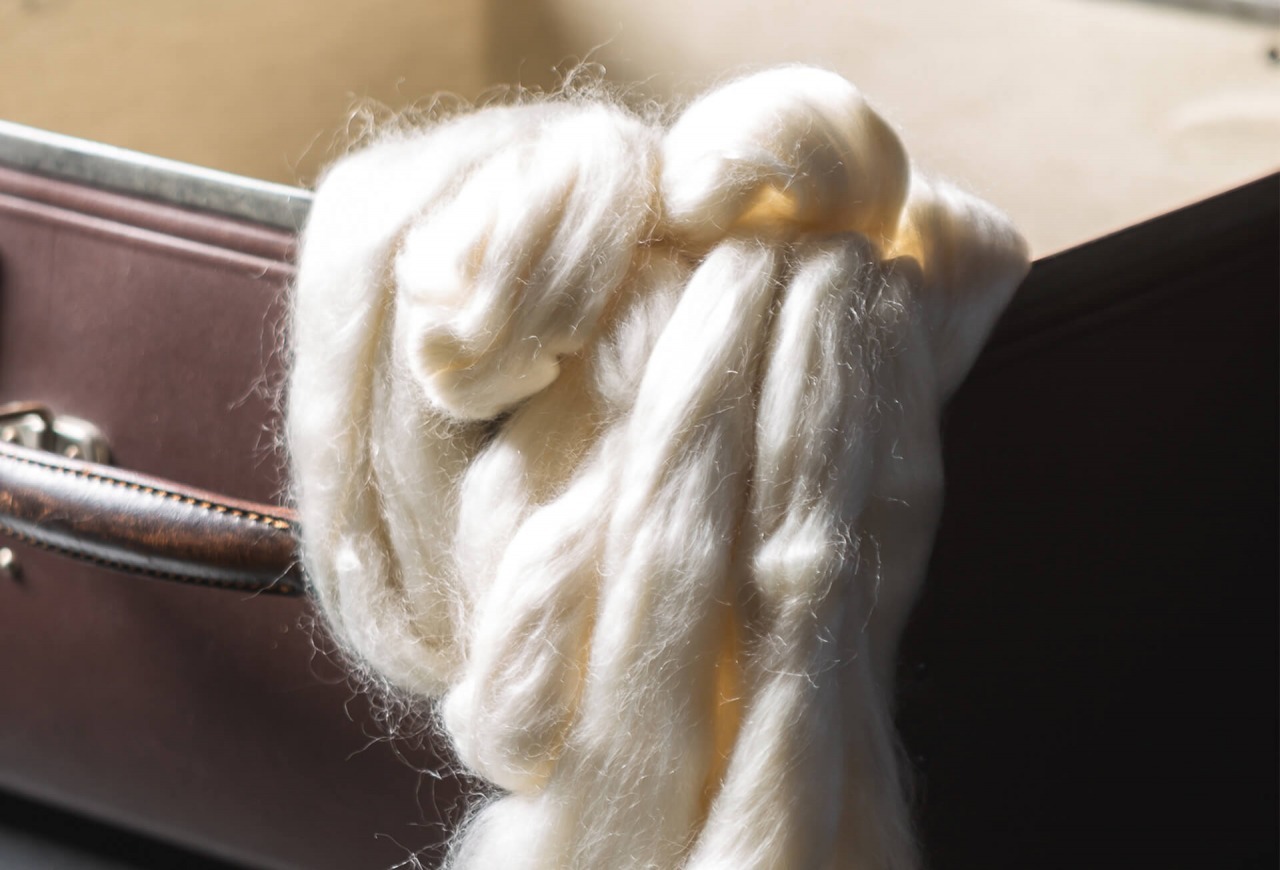 From the finest Kid Mohair of 24/25 microns up to the adult Mohair of 36/37 microns, this fiber is in great demand by the textile industries of each country, its versatility allows it to be used in a wide range of products from luxurious men's suits and from fine women's sweaters to upholstery fabrics or even skins for ski touring.