The fibers nearest to the sky 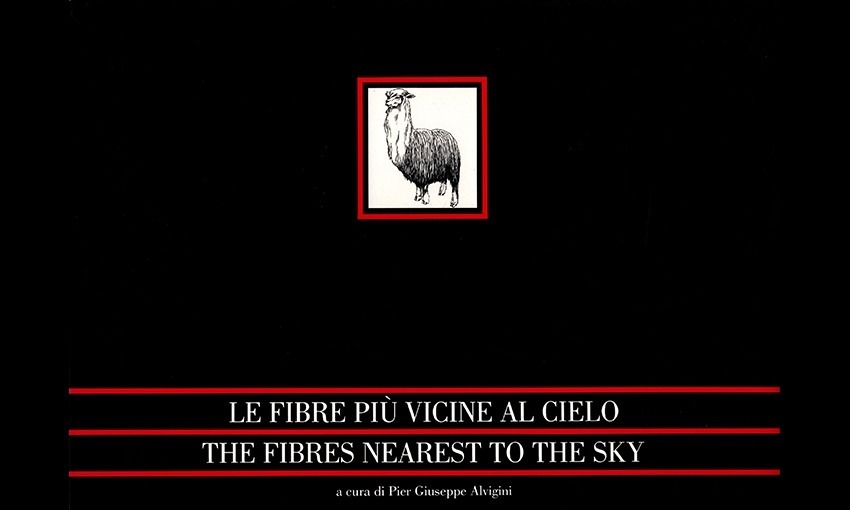 The fibers nearest to the sky

The jacket and pullover in cashmere, the overcoat in camel hair and the jersey in mohair or alpaca or superfine wool. Strolling in front of the boutique two or three times, we asked ourselves if it was all really worth it, and so we went into the shop to caress and admire the cloths, and to try on the garments. Afterwards it became, not a habit or a caprice, but simply a necessity. If one becomes used to champagne or to having a Rolls Royce, it is not easy to start drinking spumante or driving runabouts.

The same thing applies to cashmere, alpaca, mohair, camel hair, angora and merino wool. It is an unpublished testimony of the divine power which has endeavoured to repay its creatures, sent to live in such inaccessible lands and meagre pastures, by giving them cloaks of enchanting fineness. The photographs are accompanied by notes which have purposely been kept brief. Words are not necessary, and would only serve to mar the atmosphere - that enchanted moment suspended between the earth and the sky - which the camera lense has managed to capture. It is a spell which the hand of man is obliged to break in order to extract from these animals that due required of them by the laws of nature.

But such is the perfection of the final product, such is the quality of the cloths which our industry is able to produce, that the harmony of the inaccessible pastures returns to live again in the garments which we wear.